Day after day..countless hours ..twenty days so far ..like a century.


I want to stop thinking of what we are going through. I want to sleep like a log and intend to think that all this destruction, heavy bombing, damage, horrible pictures of dead bodies, carnage, suffering of injures is just a nightmare and when I wake up, I expect everything to be ok . No harm, no damage, no bombing, no shelling, no warplanes, no drones hovering over our heads like digging in a stubborn rock with its annoying sound and the rockets it fires.


However, Israel said that the escalation and aggression on Gaza seeks to achieve victories!!


Is murdering savagely civilians.. a victory?!!


Is killing our children in cold blood ..  a victory?!!


Is bombing houses above its residents .. a victory?!! 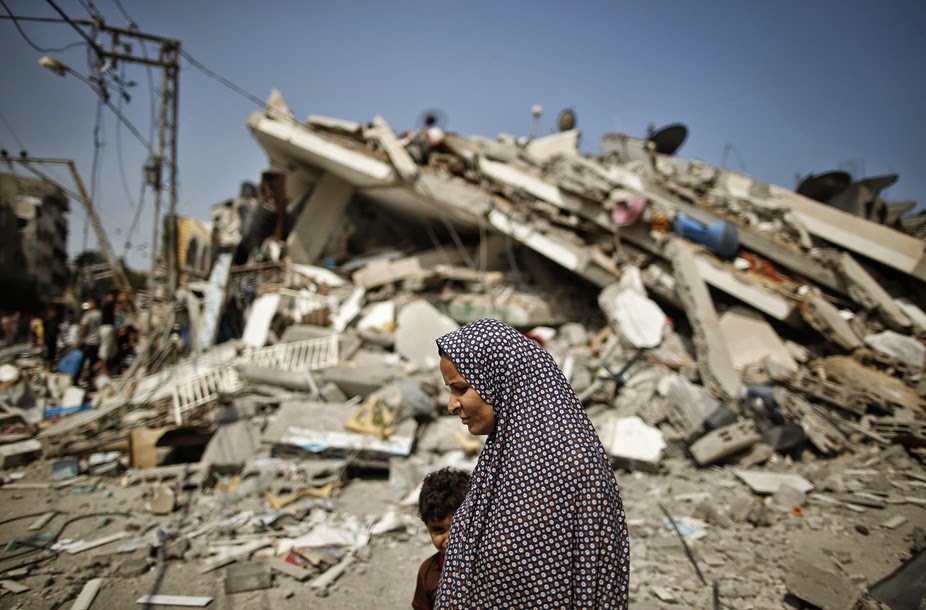 A mother and her son between debris

Is committing Genocide against whole families sleeping in their houses by F16 missiles .. a victory?!! like what it happened with battsh family who lost (18) members ,Abu Jami`e (26) members, Seyam(11) members mostly of children and women, and many other families. 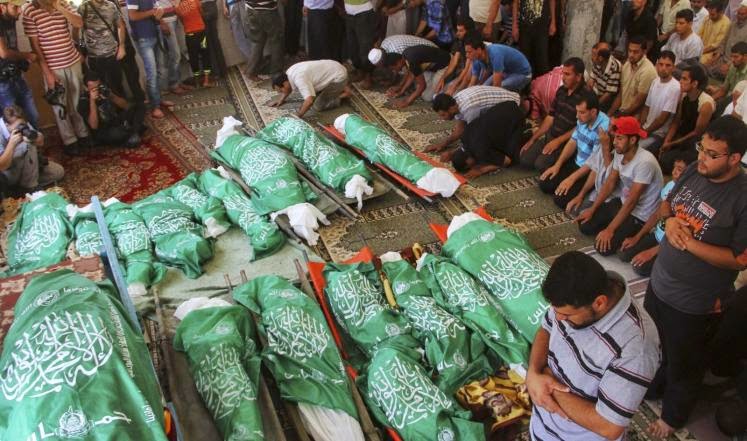 Is making our children orphans ..a victory?!!


Is targeting  persons with disabilities living in a handicapped association .. a victory?!!


Is imposing inhumane siege for the eighth successive year against 1.8 million Palestinians in the most densely populated area in the world.. a victory?!!


Obviously, this is the kind of life you would have under occupation, the only colonial supremacy force in modern epoch.

**I wrote this piece when it passed 18 days of the beginning of Israeli aggression but the aggression is going on and committing atrocious massacres in its twenty day. in addition , my area didn`t see electricity in past two days.
Posted by عالبال ياوطن at 14:03