Israel to deduct tax money from Palestinians over inflammatory kites 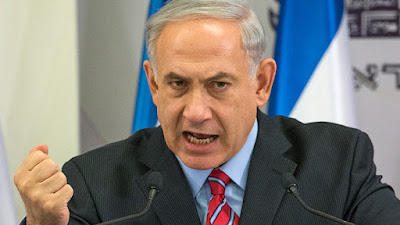 Israel plans to deduct from tax funds it collects for the Palestinians to compensate Israelis living near the Gaza Strip who have fallen victim to a wave of arson attacks.

Israel has been battling fires caused by kites rigged with incendiary devices or attached to burning rags launched by Palestinians in Gaza due to Israeli excessive force used against Palestinians in Great March of Return rallies.

Prime Minister Benjamin Netanyahu tweeted on Sunday that he had asked for the deduction.

The kites have been flown by Gazans who have staged weekly protests since late March, during which more than 120 Palestinians have been killed by Israeli army fire and injured thousands.

On Monday, the Israeli military said it fired at two Palestinians who were attempting to breach the border fence, killing one of them.

The Palestinian Authority condemned the move, saying it would violate past agreements signed with Israel and called it “robbery and cowardly aggression” against the Palestinians.

Israel collects some taxes and customs on behalf of the Palestinians, which it transfers monthly.

The statement from Mr. Netanyahu’s office on Sunday did not disclose how much would be deducted.
Posted by عالبال ياوطن at 01:30